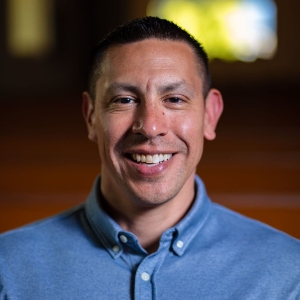 Dominic Avila grew up in East Los Angeles, surrendering his life to the lordship of Christ at the age of 20 just before attending The Master’s College on a basketball scholarship. At the Master’s College he met his wife Jessica, got engaged on the Sea of Galilee through the IBEX program and they both obtained a B.A. in Biblical Exposition.

Upon graduating from the Master’s College Dominic immediately started teaching Bible and other subjects to junior high and high school students at Santa Clarita Christian School. Nine years later Dominic was called to be the Student Ministry Pastor at Cypress Community Church in Salinas, CA. While serving at Cypress Community Church, Dominic earned an M.A. in Biblical Studies from the Master’s College and developed a deep passion for teaching the Word of God and for discipling men toward maturity in the faith through pastoral ministry.

In 2016 Dominic joined his former pastor and mentor, Scott Ardavanis at Grace Church of the Valley in Kingsburg, CA. He served as the Pastor of Equipping and Discipleship from 2016-2019 before receiving a call from one of the elders at Seaside First Baptist to help revitalize their church. After months of prayer, planning and preparation, both elder teams met on September 10, 2019 to finalize the decision to send Dominic and his family to plant Grace Church Monterey Bay (the new name for Seaside First Baptist). The Avila's arrived in Seaside on October 20, 2019.

In addition to his pastoral role, Dom completed his M.Div through Southern Baptist Theological Seminary and The Master's Seminary

Dominic and Jessica have three children: a daughter, Makyla, and two sons, Titus and Judah. The entire family enjoys being active, reading books and playing outdoors.

You can email him at dom@gracemontereybay.org. 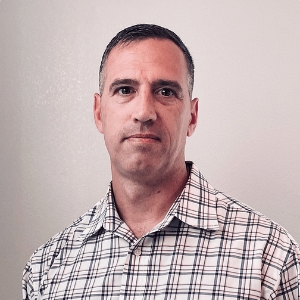 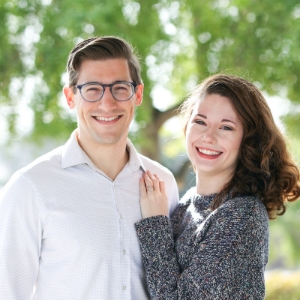 Born and raised in Monterey, California, Jonathan started serving in worship ministry by playing the electric guitar. But as he pursued a degree in computer science and engineering at Santa Clara University (SCU), God led him to serve as a worship leader at one of the Christian fellowships on campus and soon became the Worship Coordinator of that college ministry.

Although professing faith in Christ early in his life, God rekindled his love for the Lord Jesus Christ through the discipleship of the men of a Christian fraternity on campus called Alpha Gamma Omega and led Jonathan to grow in ministry leadership by serving as the President of the chapter at SCU.

After graduating and returning to his hometown of Monterey, Jonathan led worship weekly for a group of men who met to study the Bible and books on biblical literacy and biblical manhood together.

Later on, Jonathan met his beautiful wife Becky (from Riverbank, California), and God led them to Grace Church Monterey Bay soon after they were married in September 2019.

Jonathan and Becky lead worship together at Grace Church Monterey Bay and enjoy going to the beach, eating sushi, and making music together. 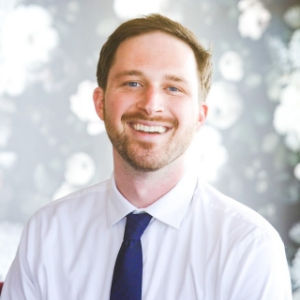 Born and raised in Monterey, Sam came to know Christ at an early age and grew up heavily involved in youth and music ministry at his church. After graduating Monterey High School in 2009, he completed a year of leadership and discipleship training at the Joshua Wilderness Institute at Hume Lake — where he realized his creative passions could be used to glorify God in the context of the local church.

Sam took his passion to Moody Bible Institute in Chicago, IL, to study communications in 2012. But after three years (and BRUTAL winters!), he had to return home to recover from burnout, severe anxiety, and deep depression. Even through the darkness, however, God worked in Sam's life to draw him into a deeper, stronger relationship with Him; and by God's providence, he continues to recover and has a platform to minister to young adults struggling with mental health.

Since 2016, Sam's work experience has taken him multiple directions. He's been the Director of Music and Media at Cypress Community Church in Salinas, CA; the Head Counselor and Media Guy at Camp Tadmor in Lebanon, OR; a certified dance and surf instructor here in Monterey, CA; and now works full-time as a Marketing Content Manager for Mindful. Through it all, however, he's never lost sight of his true passion: helping the people of God see and experience the great work that Christ is doing through His Church.

If you ever want to geek out on church comms and surfing, or if you ever need a friend to talk to about mental health, you can reach him at sam@gracemontereybay.org.